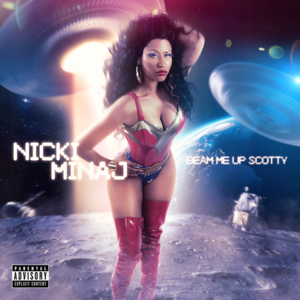 [Intro]
I fell back, I had a baby, you know
I did the mother thing, I did the wife thing
All that, yeah (All that shit)
But I think it's quite clear now
You's need the bad guy

[Verse]
Ayo, I'm the one who run the city where they armed and vicious
Accusations on them blogs and they all fictitious
I done bent the realest blocks, pushed the hardest sixes
Keep a couple killers that don't care how far them licks is, look
Bitches act like they want action
Heard they want action
Bitch, we ain't duckin' no action
I'm 'bout to give them that traction, send a distraction
Then I'ma line 'еm like fractions
Took a break, I let 'еm live, look at all 'em eatin'
But these bitches gon' be mad once I call this meetin'
'Cause they gotta move around once the queen is queenin'
'Bout to put out all this crack 'cause my fiends is feenin', uh
I put these bitches on game, they should be kissin' my feet
I tried to give 'em some press, they tried to say it was beef
It's Nicki M, such a little gem
Bitches wanna be around me, but I do not fuck with them
All these diamonds on me flooded, I hope nobody gets stuck
If I pull out the Ferrari, then my shooters in the truck
I could still go to my hood, they know my body is good
Two million dollars to party in Saudi Arabian clubs
Poppin' them things to go up and smokin' Los Angeles bud
These bitches bitin' like Joe; shout out to Kamala, though (What up?)
It's them weak bars thinkin' that she dissin' for me
I graded your homework, bitch, it's incomplete
If you was tryna be my son, then mission complete
I'm the final level bitch they on a mission to beat
It's like COVID when the goat is on the track, the whole game stop
But I ain't playin' with these bitches, this ain't GameStop
If Barbie in the buildin', then she with a gangsta
He ain't gon' hesitate if I tell him to shank sumn
Just put a beauty parlor in my guest house
You mean the pink Lamborghini? That's at the next house
Fuck him so good, I got him walkin' with his chest out
I wish these bitches wanted more talent and less clout
I-I fall back, and just give them some space
'Cause when you already won, what the fuck is a race?
Look at them fuckin' for raps, oh, what a disgrace
I put that on A-rod, none of you bitches is safe (Uh)
Make his dick get hard soon as I brush up, but we tryna be subtle
Whole city go up when a bitch touch down like them niggas in a huddle
Sex game still cold, it's on igloo
Head game slicker than little miss Gorilla Glue
He tryna eat it up, I said, "Come and get it, boo"
While I count a mill', jigga what? Jigga who? (What or why?) 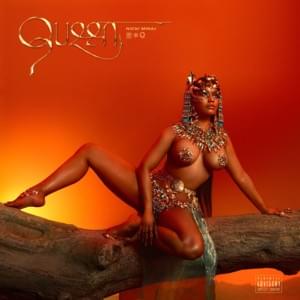 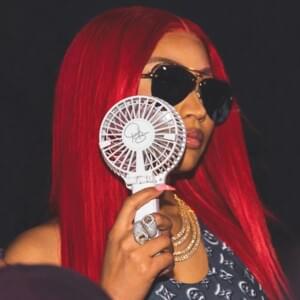 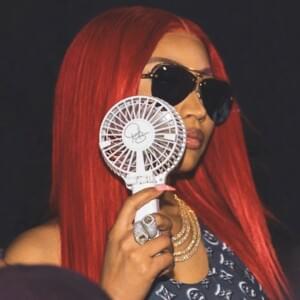 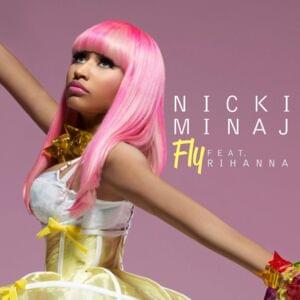 Nicki Minaj – Are U Ready? 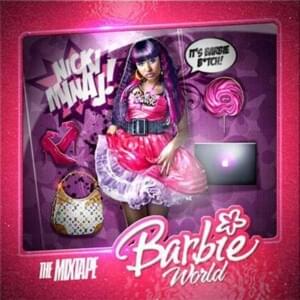 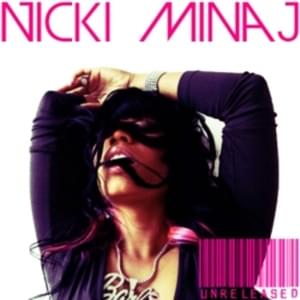