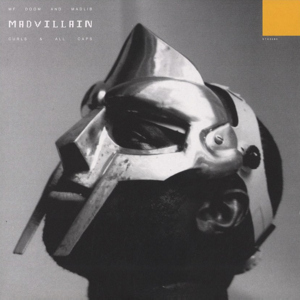 [Skit: Samples]
"As luck would have it, one of America's two most powerful villains of the next decade— has turned loose to strike terror into the hearts of men..."

"...To shock women into uncontrolled hysteria..."

"The villains themselves were ultimately responsible for much of the popularity, audiences loved to hate
The importance of the villain was not overlooked, of course one of the worst of all was Madvillain
They had no code of ethics..."

"Get to work on these boys, anybody bring a gun for me?"
"Yeah, here's one"

"Not one, but two!"— typical villain releases included...

—"I know they wanna kiss me, but don't let anyone see me like that, please doctor help me!"—

"Both the villains were to meet in—"
"Your mother was the lightning!"

"Two historical figures, outlaws and desperadoes if that, the villainous pair of really nice boys who just happened to be on the wrong side of the law, three hundred and sixty degrees. In similar sequences, could not be defeated. Villains who possess supernatural abilities— villains who were the personification of carnage"

"Madvillain, more accurately, the dark side of our beings" 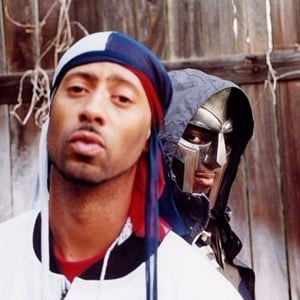 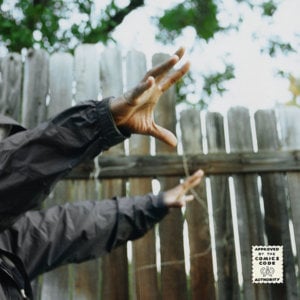 Madvillain – Light of the Past 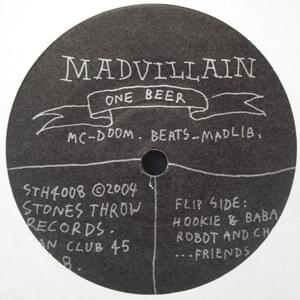