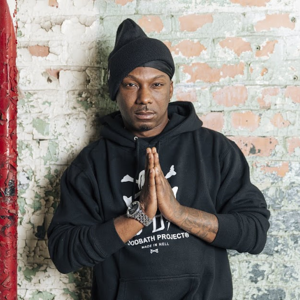 [Verse 2: Ras Kass]
Gallon of the vodka, dro by the qp
59th street bridge next to the QB with
Hollywood have and Las Vegas p
Guess I missed the ras story of fucking them hot Greeks
My gat from Crete named megapopolis
Lynch yourself on street lights only way you're stopping us
I'm just a messenger, call it like I see it
Pussy niggas just beat it, you been hiding
Meanwhile I been riding
At Sue’s rendezvous with Masaui and scores with Bin Laden
And I know y’all think y’all doing something
But if you can’t cop something new, you’re fronting
And I pop tags off everyday, it’s nothing
The way your girl gurgle on my balls till it spray, it’s nuttin
Ghetto star in Cali, my swag so nasty
Real niggas everywhere gotta ask me

[Havoc]
H-A-V, H get PC
With your hoes, first they gotta come bless me
I'm, heaven's gift, heavy on the wrist
Heavier on the waist memorise what I say
This is '06, '07, '08
You old school? Fuck out my face
Who cares if you pioneered rap
Now these rich little bastards got it on smash
We a new breed, not from the same game
Cut from the same cloth not from the same vein
If money ain't flying out your mouth from talking
Then no comprende, your language is foreign
If your body language don't calm down humbly
Homicide homie if you move too suddenly
And don't fidget with your fingers
Cause we would take that for a gang sign nigga
Revenge is food that tastes best served cold
But we like it better when it's fresh off the stove
You could get keep your things, we want your soul
So hot, even Satan gotta go (What's your name, fool?)

[Hook: Havoc]
Capital H-A-V-O-C
H class diamonds, H-S-B-C
H killing all these producers with his beats
Back seat of the H-3 you H-O-E
H-A-V, H get PC
With your hoes, first they gotta come blezs me
I'm, heaven's gift, heavy on the wrist
Heavier on the waist memorize what I say 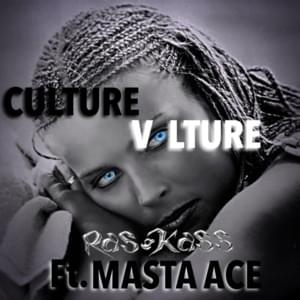 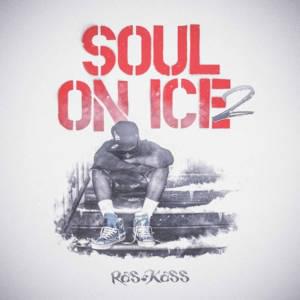 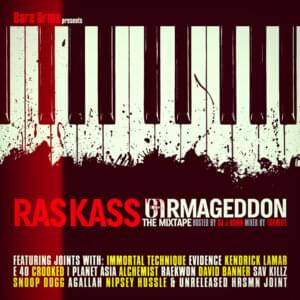 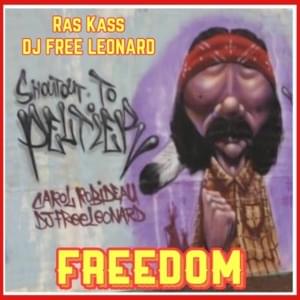